In the mid-70s, while I was still studying diligently in Würzburg, there was a steady stream of wonderful commercials from the Bosch company on the radio in the morning. The motto: An inventor visits the examiner at the patent office and presents to him the ideas of his new household appliance which, as far as he knows, are worthy of a patent (which is actually practically impossible, because patents are always filed in writing). E.g. a vacuum cleaner: The inventor lists one advantage (e.g. fine dust filter, self-retracting cable, etc.) after the other, with the examiner saying the same two words after each detail, most scathingly, each time: "Already exists!"

The inventor becomes more and more dejected, and in the end asks in despair, "Why does all this already exist?" The answer: "From Bosch!"

At least that's what happened to me this year. 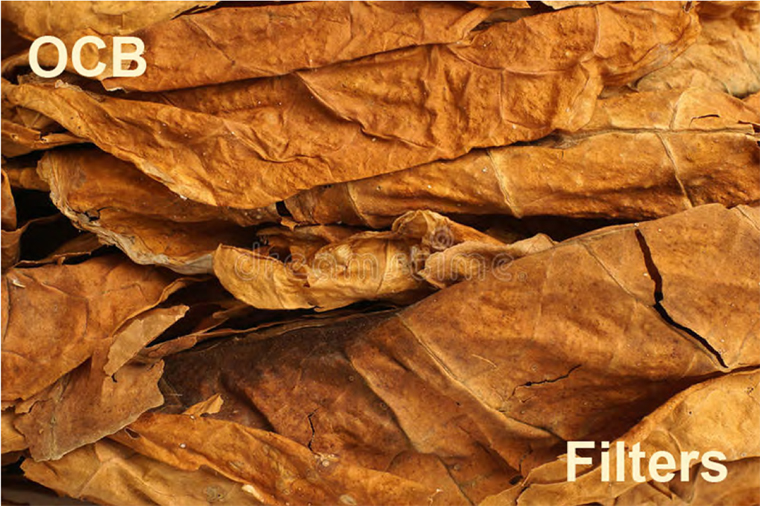 Like most Spaniards, Paloma also likes to smoke pot, about two to three joints a day. For me it's nothing, because it works like a sleeping pill. Although, smoking pot could certainly be very useful for me because of my excesive nervousness. But I don't want it! I want to be active, I want to get excited, I want to get angry and echaufate when it's time.

But when it comes to pot, there seem to be difficult issues that have come to my attention that may need resolution. When a hash or marijuana smoker rolls a joint, he reaches for the cigarette paper, usually in larger size, and when he breaks open the new paper pack, the first thing he does is tear off the top lid to make himself a roll-shaped filter or two by the finest of hands. When these two filters are used up, he reaches for thicker paper wherever he can get it. In addition, the tobacco industry had now developed small "Libretos", 50 sheets of thick paper, about 2cm wide to tear off, from which you can turn the filter. Where need is, there are even solutions!

My thought now, to save this annoying rolling: Why are there no pre-produced rolls in nice 50-piece packs, even in a kind of tobacco pouch, fancy printed with tobacco leaves, so that even the consumer after using up a bag could repack his tobacco in just this pretty bag. The tobacco packages are just like the cigarette packages always printed with these ugly, deterrent lung cancer and otherwise photos to deny people the nicotine pleasure. And a filter - however made - also reduces by its length the amount of tobacco to be consumed by almost 20%! 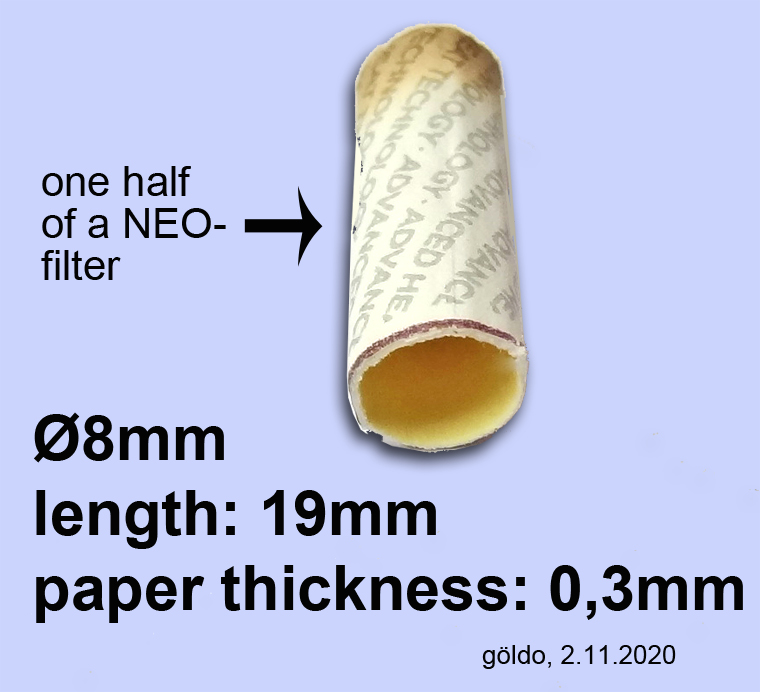 So I found a factory for paper rolls (main production probably toilet roll inlets) and briefed them. They agreed and made me a quantity of 1000 filters at the minimum order price of € 500. So I was able to try it out first, although both the paper thickness was too thick and the outer diameter a tad too large. Another € 500? Not now! In principle, everything was generated, so the moment had come to contact relevant smoking paraphernalia companies.

No. 1 was "Pueblo", a company that offers natural tobacco and especially in Spain are extremely popular, because there are not only many self-rolled but also many stoners. My life to this day is an ongoing continuity of quitting smoking and starting again. In any case, it seems to me that the only way to limit tobacco consumption at least a little bit is to roll your own cigarettes. That's why I'm a committed Pueblo consumer when I smoke. There were once even eight smoke-free years of my life, thanks to my partner at the time. Women do have some power over us after all!

However, I received the somewhat sobering answer from the Pueblo company that tobacco producers are forbidden by law to market so-called accessory items such as filters, leaflets, etc.

Next candidate: OCB - located in France: I translated everything by DEEPL translation program into French and sent it again by email together with photos, illustrations etc.. Immediately sobering answer: They had such filters already for quite some time. Damn, they were even superior to my design, because there was a horizontal crossbeam inside for stabilization, which divided the inner area of the filter roll into two areas, so that the thin-walled roll could not be so easily compressed inwards, see photo.

And it came even worse: At a tobacco kiosk in Cadiz I asked curiously whether they could order me a pack of these OCB filters, because currently not available. The guy replied that there was also from the company RAW, and showed me a fancy metal can with comfortable sliding lid, which housed 100 pieces of filter rolls, price under € 5,00. 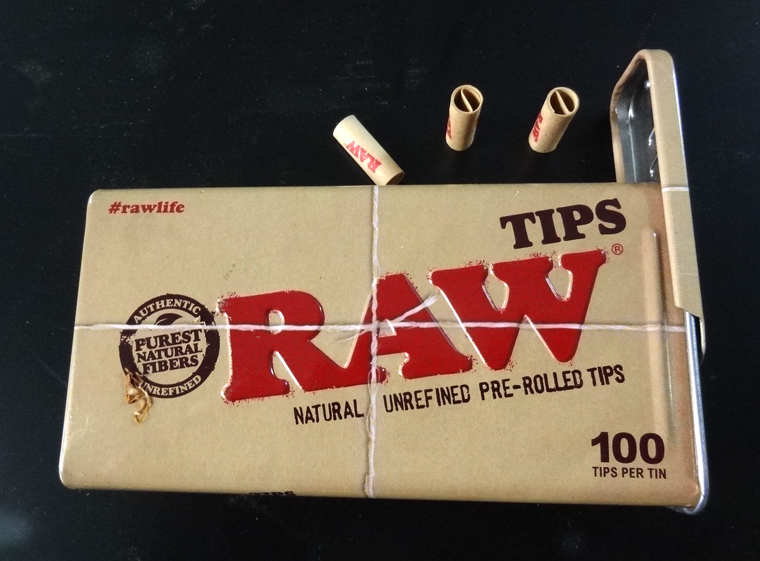 Conclusion: A lot of thoughts, a lot of energy and € 500 in expenses for nothing. This is what can happen to a problem solver / inventor.