"Strings up - strings down" is an essential part of the life of Dieter Gölsdorf, the man who was born in Berlin in 1952 and revolutionized guitar history from 1978 under Rockinger, from 1991 under göldo music and from 1995 with Duesenberg Guitars. The man, who once wrote highly acclaimed columns in music magazines before tackling his own novels, has shaped the guitar scene in Germany after the vintage era like no other. Numerous innovations, great guitars, best references and endless work keep the tension high! Because if there is one person good for surprises, it is Gölsdorf!

But one foot in front of the other: Gölsdorf founded the Rockinger company in Hannover at the end of the seventies and offered musicians and guitar maniacs a selection of mostly self-designed replacement parts at decent prices. He made the first electric guitar kits in the world available, the first humbucker sized P90 pickup and much more. The company took off because they delivered the right products at the right time. From about 1983 on, with 16 employees, the company started to produce complete instruments and its own guitar bodies and necks.

A little later - in 1987 - Gölsdorf and Thomas Stratmann opened the legendary guitar building school Formentera Guitars on the Spanish Mediterranean island of Formentera and wrote columns for guitar trade magazines, which attracted a lot of attention due to their mixture of individual originality and concentrated expertise.

In 1991 - when Rockinger was already history - Gölsdorf founded a new company under the name göldo music, which supplied music dealers and guitar makers with spare parts, accessories and workshop supplies on a large scale.

Guitars for the Future

He produced the very first Duesenberg guitars in the 80s - rather futuristic metal designs that had nothing to do with what Duesenberg guitars became in the mid-nineties. Within a short period of time, the Starplayer TV, combining classic construction elements with eye-catching design Art Deco style elements and

great functionality, was a name on everyone's lips.

From 1997 on, high-quality vintage replicas of well-known American guitar designs were also produced under the name Diego, and their legendary quality continued from 2008 on with the Roger brand, also owned by the company, until 2013.

"That was quite an uphill struggle", remembers Gölsdorf, who was able to hire Ingo Renner as managing director for his company in 2001, when guitar orders from all over the world exceeded all expectations. This gave him the freedom he needed, which he used extensively for his development work. A stroke of luck for him personally and for the company, which has been jointly managed by the two of them since 2005. Today göldo music is a limited liability company with about 30 employees, and busy as all get out. When Dieter is not in Hannover there is daily contact by email and phone, as he has been living in his preferred country on the Spanish mainland since the beginning of this decade.

Not for nothing Gölsdorf collects vibrato systems. Somehow the "Whammy Bar" seems to exert a special fascination with him and inspires him to always create new things. His entry into the big world of Rock 'n' Roll also paved the way for his vibrato system - the Rockinger Tru Tune Tremolo- that none other than Eddie van Halen made popular in the USA with the Edward Van Halen Tremolo. Other innovative tremolo systems followed the Tru Tune: the Les Trem for Les Paul, the various tremolo systems for Duesenberg Guitars, the current Göldo systems, with the crowning achievement being the creation of the world's first modular tremolo system, the DG1 Series. Only the Tellybrator for Tele from 1983 is no longer available.

The Multibender system, which Gölsdorf developed in cooperation with lap and pedal steeler Martin Huch, is far more special: a system compatible with a wide variety of guitars that is operated with the ball of the thumb, with the range in which the strings move adjustable for each string. Pedal steel sounds and polyphonic bends are also possible on standard guitars after installation of the Multibender...

Hardware for all cases

Gölsdorf's special mixture of creativity, knowledge and obsession underlines an event that I experienced myself in 2001. One Saturday I called him and casually mentioned that I just happened to have an electric guitar with a special new sitar bridge, which sounded very good. I played him some e-sitar riffs on the phone. One (!) day later the phone rang at 8 pm and cheerful e-sitar sounds from Hannover came through the earpiece when I picked up the phone.  Gölsdorf had invented string saddles with excellent sitar sounds for easy installation in a Fender Tele from Saturday to Sunday. He had built the prototypes by himself from small brass blocks! These saddles came to be called Sitarizer Saddles and have been a successful addition to the göldo program ever since.

Gölsdorf was also the first to offer P90s in humbucker size (1978!) as well as the sophisticated pickup system of the Duesenberg RezoBro E-Resonator, now no longer available.   This system had a combination of a leaf spring with magnetic and transducer pickups, probably unique on this planet. The Duesenberg Single Twin Pickups are hum-free single coil pickups in humbucker and mini humbucker size. The Duesenberg Split-Kings are stylish looking humbuckers. Due to their innovative construction they achieve dynamic authentic single coil and humbucker sounds.

Gölsdorf was never going to abandon his active musical career in favor of other activities. On the contrary, music still plays an important role in his life. He appeared three times with his then band "Rollinger" in the nineties as support act for B.B. King and eventually took up the legacy of Jim Morrison and The Doors. At the beginning of this phase, he recorded the album 'Morrison & More' with his band "Duesenberg", which included songs by Jim and Van Morrison. Later in Madrid, he concentrated his repertoire exclusively on the work of The Doors and released the album Jim's Legacy with his band 'Los Dooros' in 2018, adding a version of Jim's Legacy' in 2019 with Dieter actually singing The Doors songs in German. All CDs are available in the Göldo-Shop in the "Literature & Audio" section.

Here are three links (don't be surprised - on the internet Gölsdorf sometimes appears under his pseudonym "Fred Gerdes".)

As has already been said, a long time ago Gölsdorf wrote columns for guitar trade magazines as "Atze Rockinger". In 1998 novel “Fear And Loathing on Formentera”, set in the Balearic islands, was published by his own publishing house Panama Publications, in both German and English.  His second Balearic inspired novel “Formentera Fever” followed in 2003, which he describes in his own words as "an entertaining novel about sex, drugs & rock'n'roll, peppered with all kinds of insider tips for the island of Formentera. A travel guide novel of a completely different kind". One can only guess how much autobiographical content there is in the two novels, but probably the proportion is greater than one thinks. Gölsdorf's documentary about the cult TV series 'Kottan ermittelt' (Kottan Investigates) is weirder than the police version. Published in 2007, Gölsdorf clears up all open (and presumably never questioned before) ambiguities around this series on more than 430 pages.  But that's not all! Because if you have already founded a publishing house, why shouldn't you also publish books written by others? No sooner said than done - over the years, Gölsdorf expanded the catalog of Panama Publications with exclusive to explosive books by ex-RAF member Bommi Baumann and Sax man Olaf Kübler, among others.  Currently - as of 2020 - Gölsdorf is working on his own biography - and who knows what will be discussed here!

All books are of course available in the Göldo-Shop, in the "Literature & Audio" section. 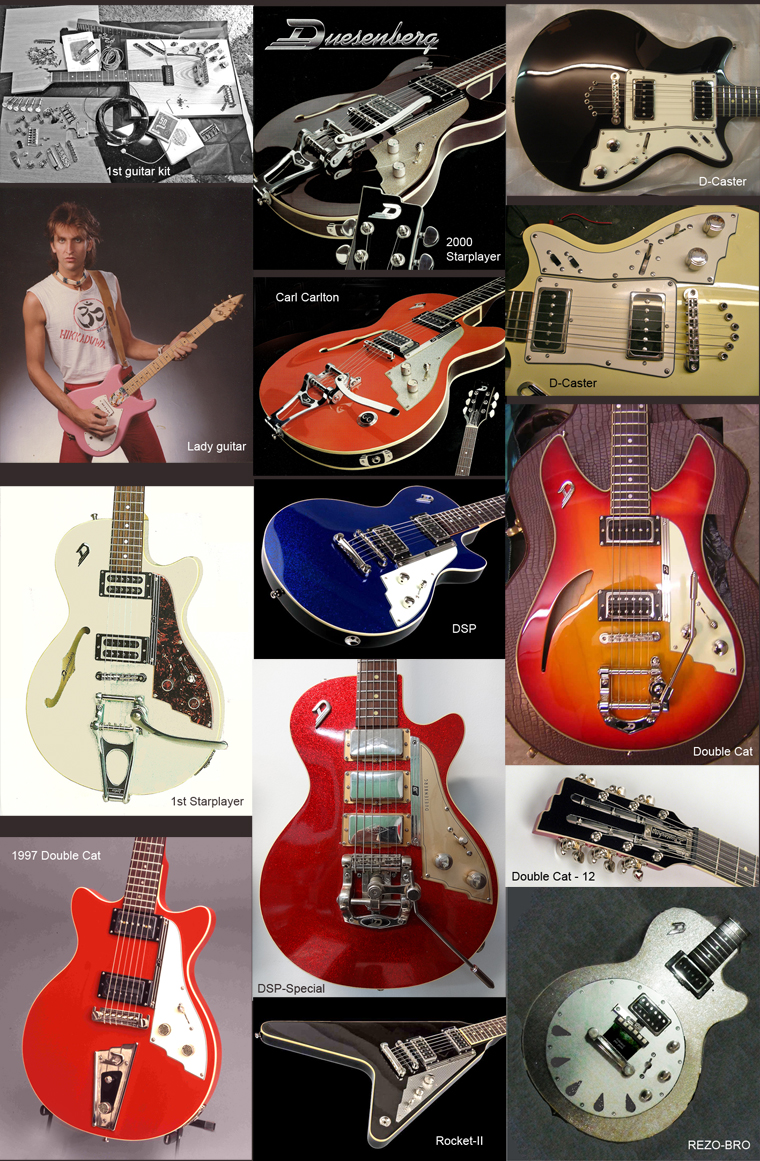 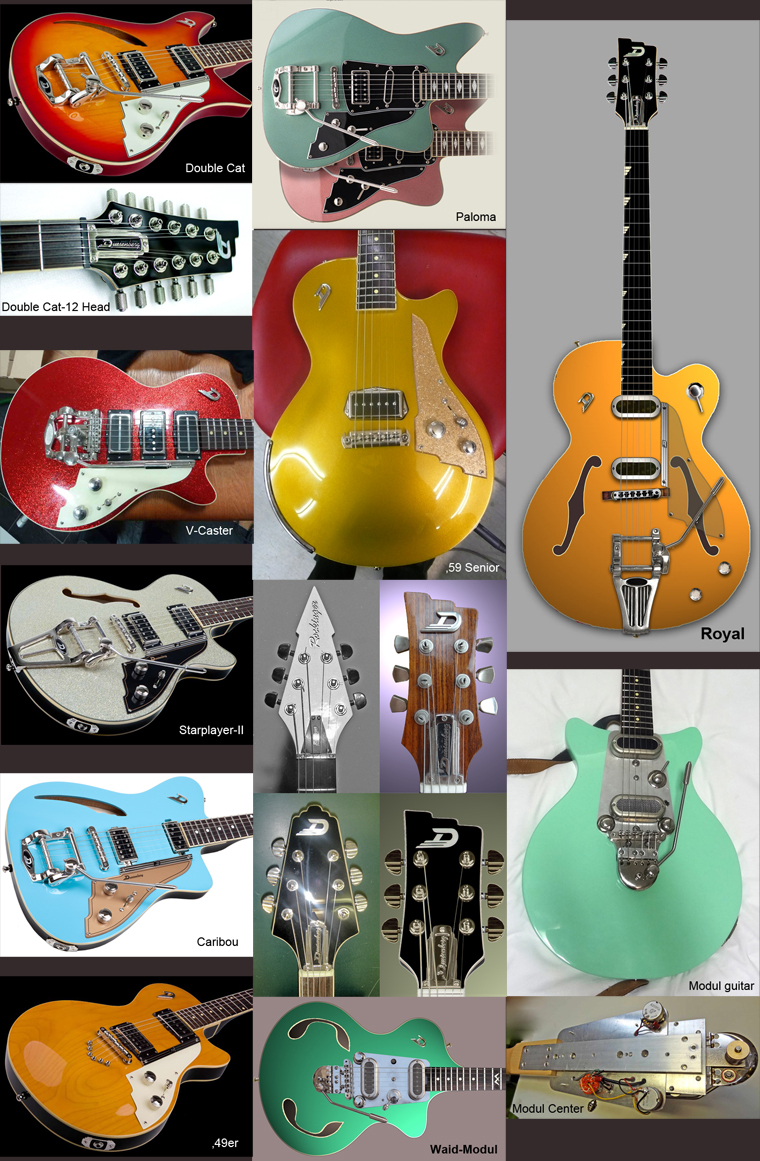 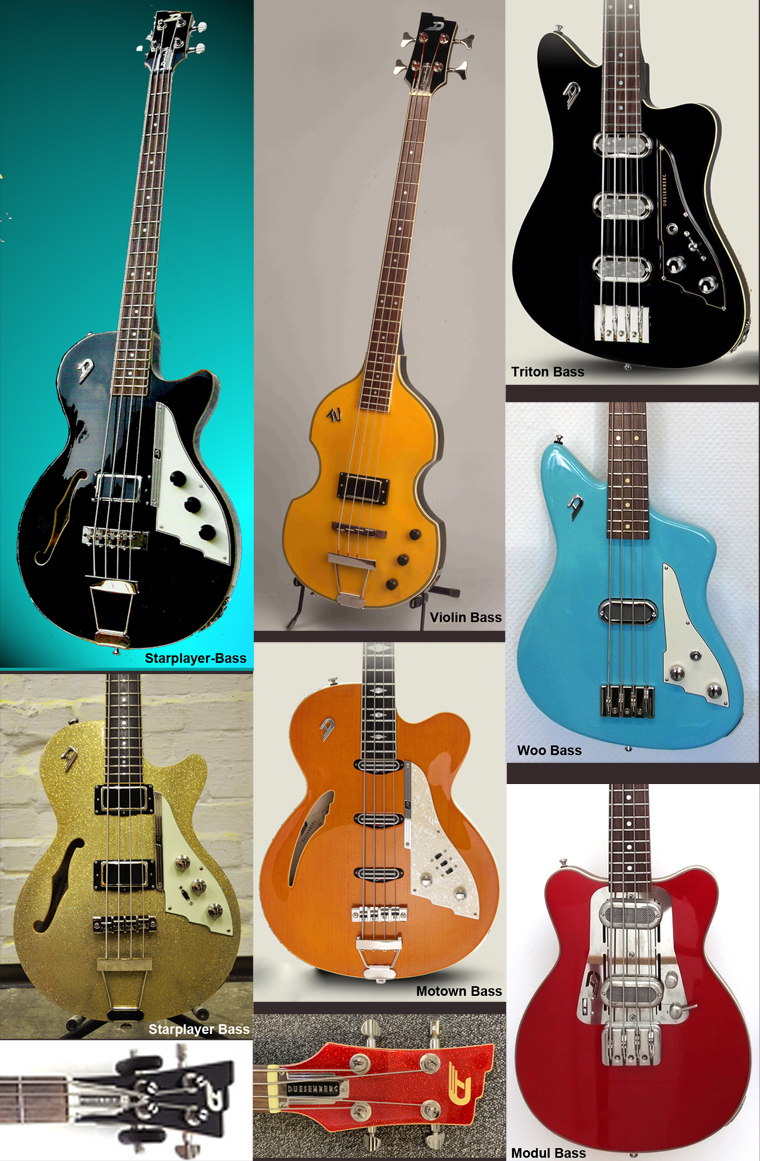 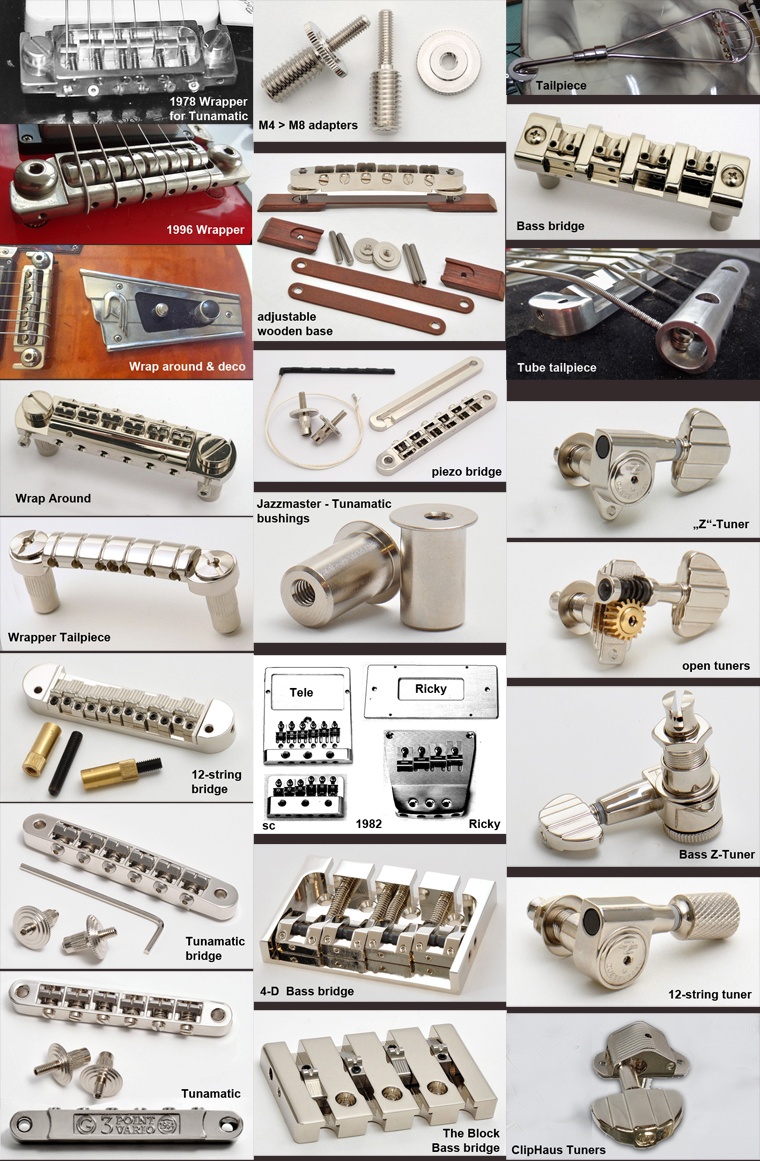 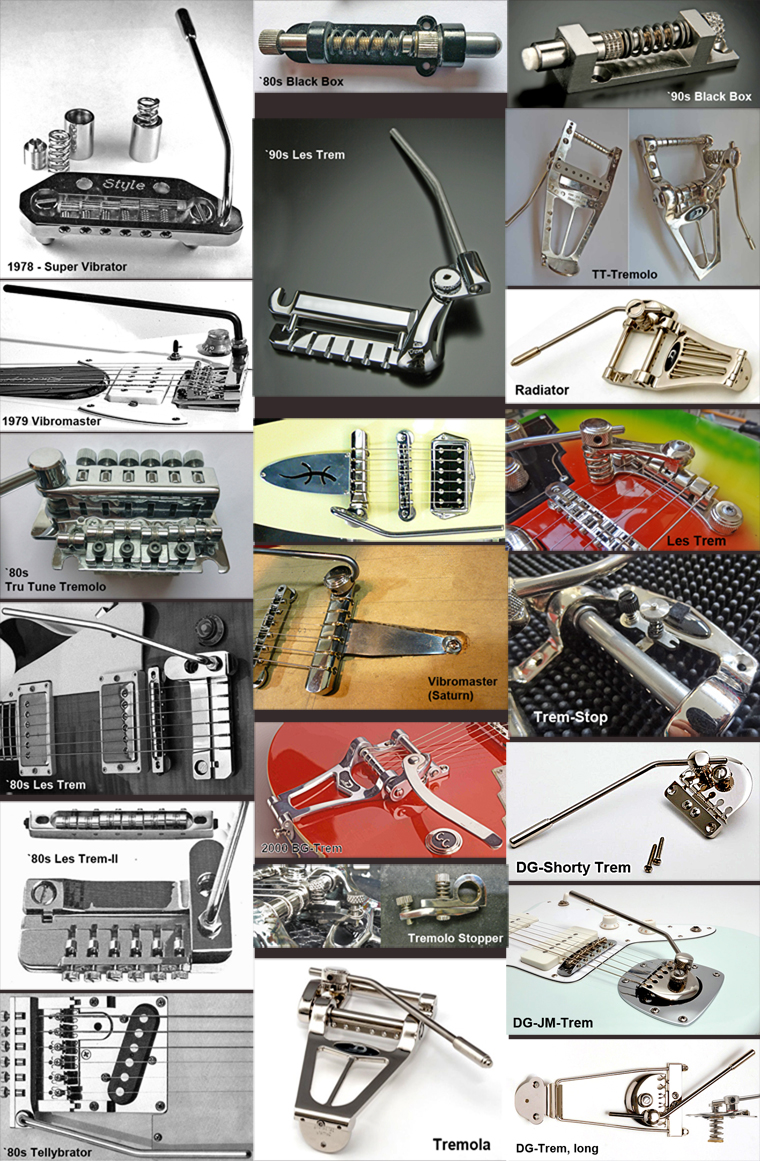 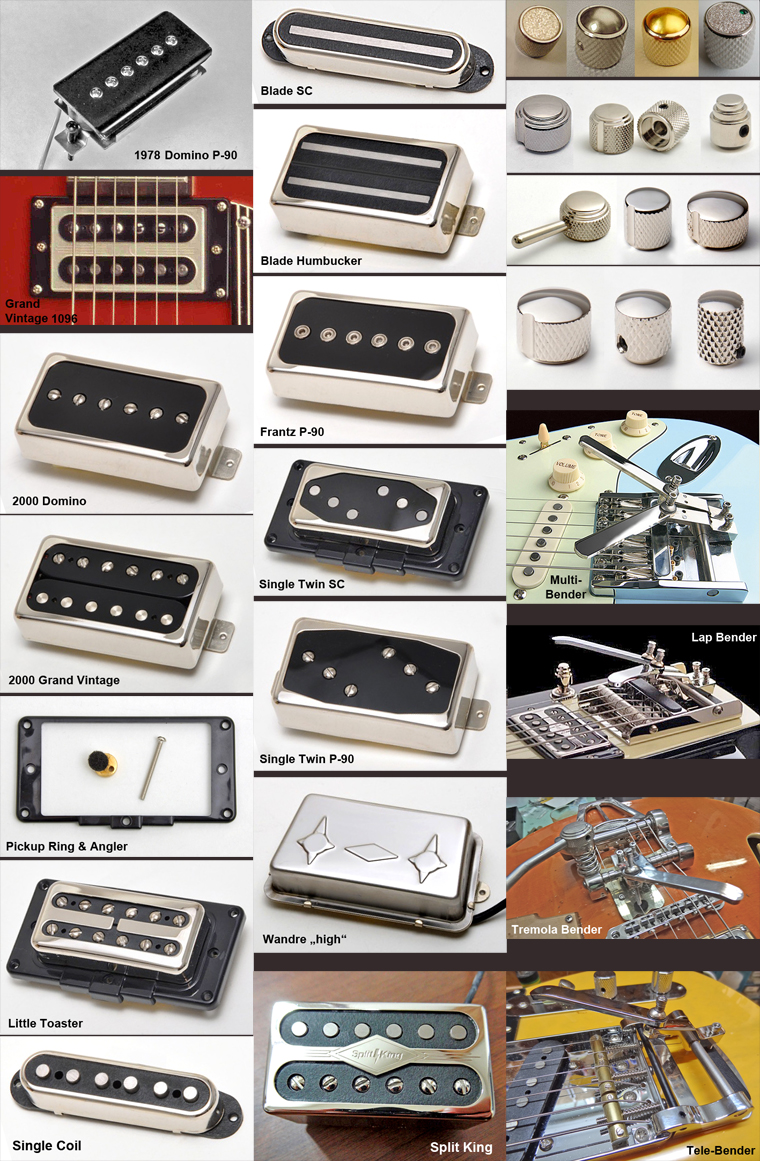 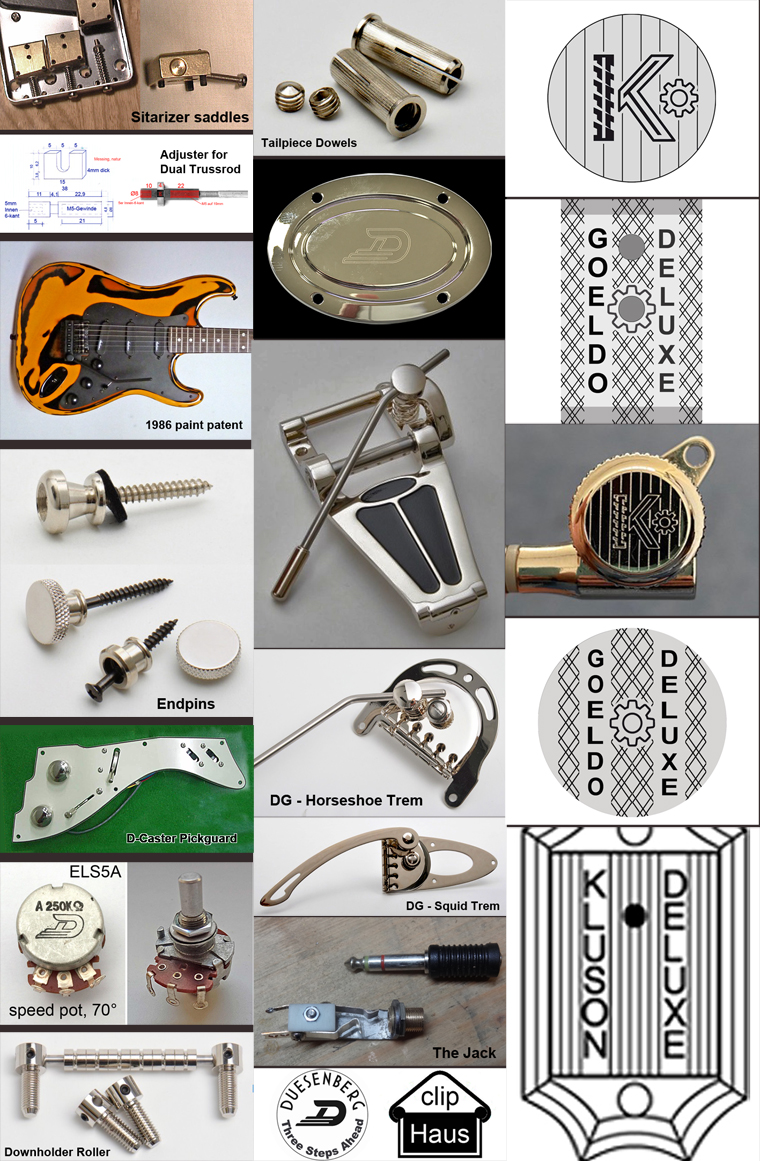 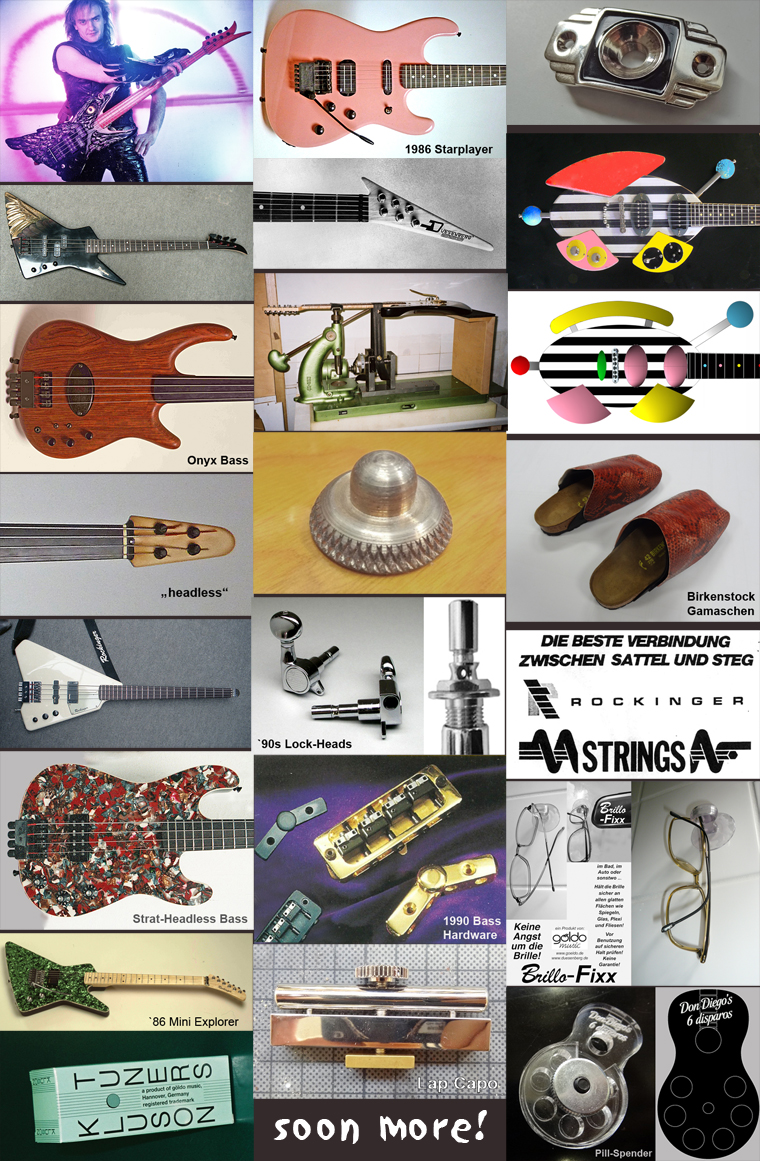 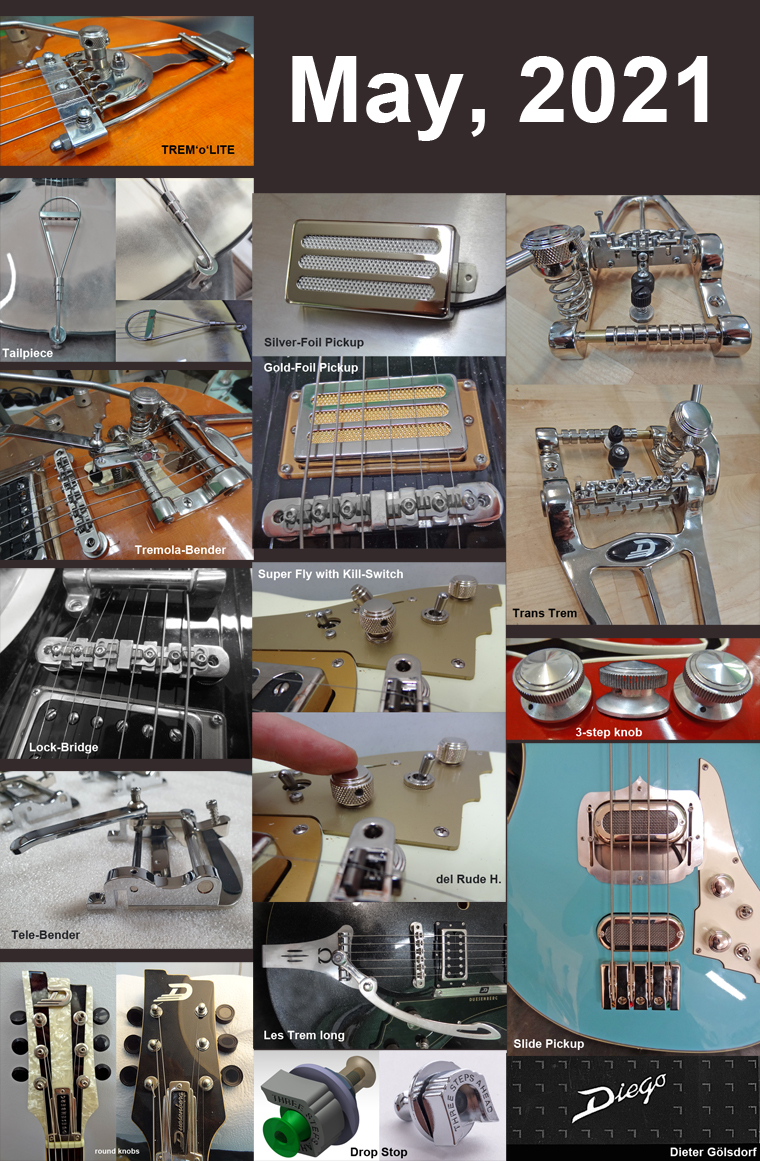