2020 - Another end of an older friendship

The end of a friendship 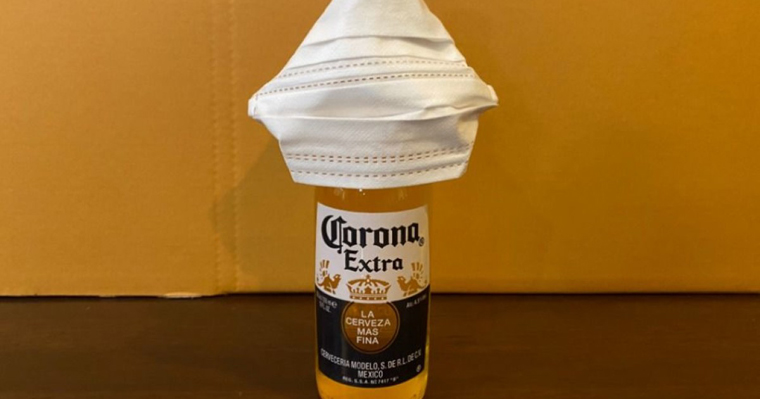 In April, our friendship with the couple Luigi and Nieves, which I mentioned before, broke up. Ultimately, the Corona virus was to blame. But the thing had also two preludes, which already lay over years back: First Nieves had sent us once photos of airplanes with vapor trails in the balerarian sky with the remark "with this they want to poison us!

Second, they had sold their house on Formentera and moved to León, a small town in the north of Spain, gray, boring, horrible. Nieves supposedly wanted to care for her demented mother and also had an attractive-looking apartment up her sleeve. What we didn't know was that this apartment had belonged to an Isabel Carrasco, an obnoxious, right-wing and corrupt local politician who had made the life of a young employee hell and had been practically executed by her mother on a bridge with five shots. Luigi and Nieves had bought the apartment of this Carrasco for an apparently very good price. The photos they sent us showed an extremely nouveau riche ambience, and we had lost all desire to visit them in León.

Shortly after the Corona outbreak, Nieves flooded us with abstruse Whatsup messages that communism was coming over the world and similar nonsense, as well as a Youtube link to a Laura Eisenhower who, sitting in front of a camera, pretended to be the niece of the deceased ex-president and warned of all kinds of dangers ahead, e.g. that Bill Gates wanted to implant a chip in everyone by vaccination. Then she suddenly changed the subject to even more abstruse claims: we would all be under the influence of aliens, who would suck the blood out of us and our children, respectively, and would need humans for their nutrition. This was just too much to maintain this friendship. Luigi got a final email from me that sealed the deal.

Also, I posted an English commentary on Youtube to the post of this Laura Eisenhower, meaning that as a doctor I had worked in the Boston psychiatric hospital until 2012 and had treated this lady as a patient for her mental disorders. Schizophrenia, paranoia, and the warning, "Beware of this person! She is dangerous!" By the way, my comment was deleted again immediately.